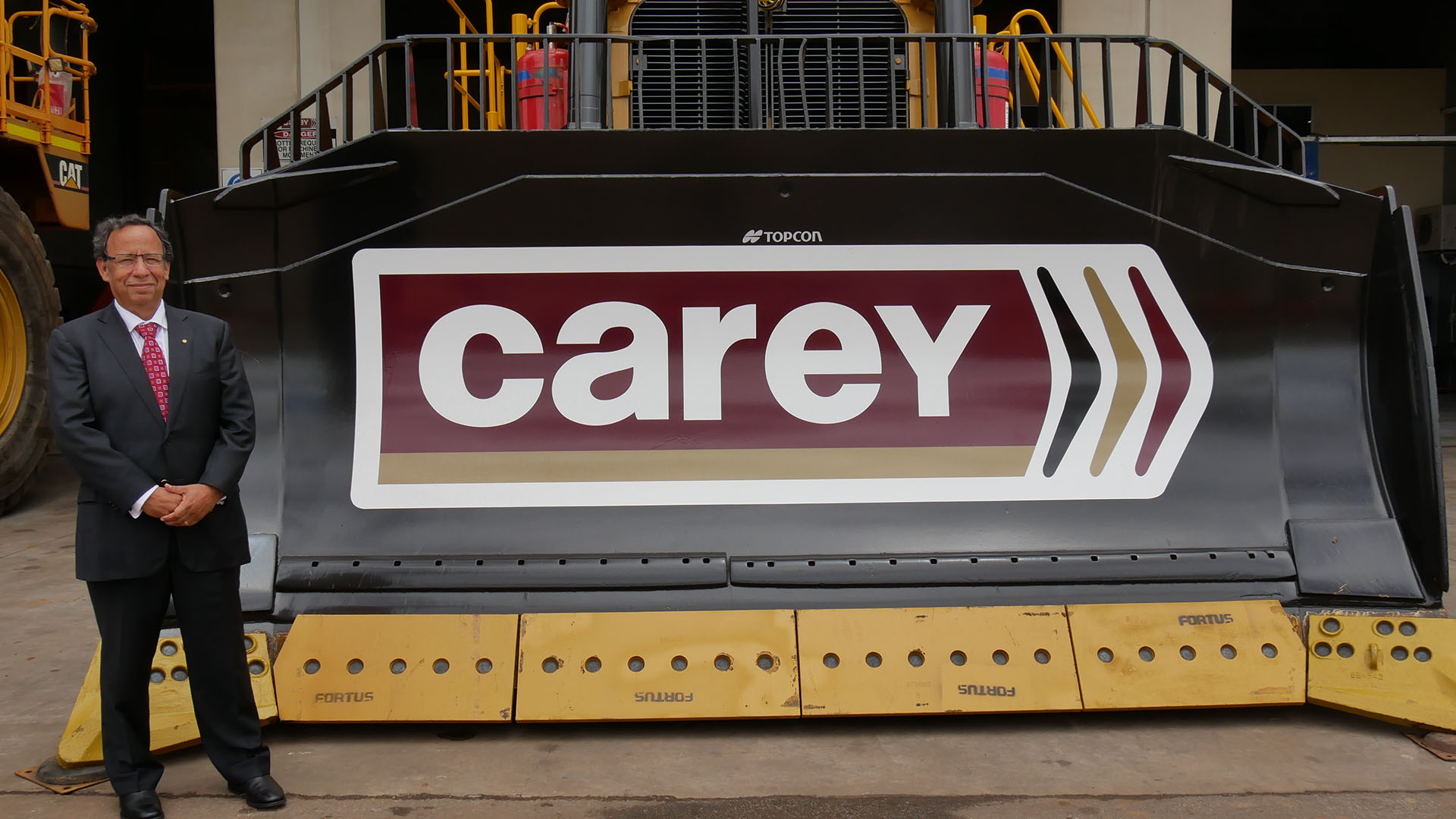 The company with ambitions of establishing Australia’s first Aboriginal-owned and operated mine has further expanded its capabilities with the launch of an engineering joint venture.

Daniel Tucker famously established Carey Mining in 1995 in the northern Goldfields, after borrowing more than $6 million alongside his two brothers and his brother-in-law.

The Carey Group has since grown to be one of the biggest and most successful Aboriginal-owned businesses in the country, with hundreds of millions of dollars of contracts with mining’s biggest names and a diversified business model that includes marine and civil work, training programs and even stationery provision.

FNE is the first Indigenous company to offer comprehensive design, construction and maintenance services across the resources, energy and agricultural sectors and has grown out of long-standing relationships between Tucker, Glenn Weir and Ian Fletcher.

He is a director and one of four founders of FNE, alongside chairman Tucker, CEO Moses Panashe and non-executive Fletcher, whose long career includes a four-year stint as chief executive of the City of Kalgoorlie-Boulder.

Tucker said First Nation Engineering would have the capacity to tackle work which the Carey Group was often asked about by tier-one mining companies.

“The core focus of FNE is to deliver exceptional services to our partners while embracing the Aboriginal Supply Chain and driving powerful social and economic outcomes relating to Indigenous education, health, culture and community safety,” Tucker said.

“Employees will work with equality in an environment that is culturally inclusive and respectful and are offered career development pathways to achieve their full potential.”

In 2020, Tucker told resourc.ly about his pride at the Carey Group being part of a “first wave” of Aboriginal businesses and providing vital training and development opportunities.

That training arm includes the Get Into Mining program in partnership with AngloGold Ashanti Australia and Macmahon, an initiative that introduces Indigenous newcomers to mining environments and then graduates them into roles at either the Tropicana and Sunrise Dam operations in the Goldfields.

“We train about 1500 people a year and we’ve been doing that for 15 years – and more than half of those people are Aboriginal people,” Tucker said.

He also spoke about the long-term vision of having an Aboriginal-owned mine in Australia – something that for a long time looked like an ‘impossible dream’ but which he hopes Carey can achieve.

“I’ve been working in mining all my life. When you look at where mining is happening and what Aboriginal involvement is, within mine ownership it’s basically zero,” Tucker said.

“We’ve been mining in the Goldfields and Kalgoorlie for 125 years and there are still no Aboriginal people who have got ownership of mines.

“As we move forward in time, hopefully opportunities will present and make sense and in those opportunities Aboriginal people will have ownership and projects.

“It’s important from where we sit as Carey Mining and as myself.”