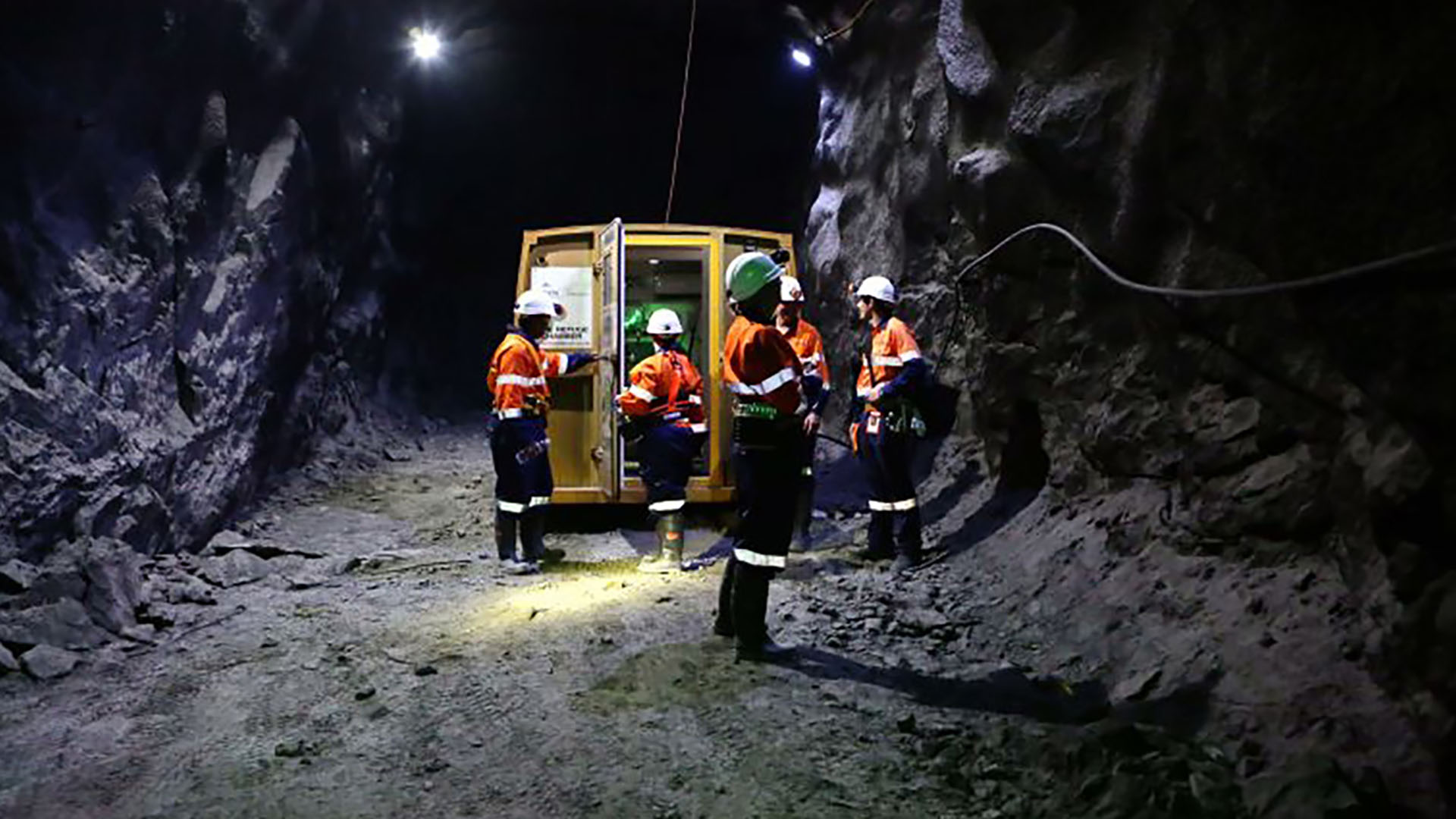 Old mine sites have all kinds of funky uses.

The Western Five coal mine in Collie has famously been reborn as Lake Kepwari, a recreational body of water that is attracting tourists by the thousands.

Further afield there is the Lousiville quarry that became an underground bike park, the Shimao Wonderland Intercontinental Hotel in Shanghai (once a quarry, now accommodation featuring ‘underwater’ rooms), the Lefdal Mine in Norway which previously produced olivine but is now a renewable-powered data centre, and Zollverein in Germany, at one stage the world’s largest and most modern coal-mining facility but now home to a massive modern centre for culture and art.

But what is currently happening at the Stawell Gold Mine is out-of-this-world…pretty much literally.

Late last month saw the opening of the Stawell Underground Physics Laboratory (SUPL), one of only two underground particle physics labs in the southern hemisphere and devoted to the study of dark matter – the hypothetical form of matter thought to account for 27 per cent of the universe (Dark energy, in turn, makes up roughly 68 per cent and ‘normal’ matter less than 5 per cent, according to NASA).

Maybe most remarkably, SUPL is located 1km under the surface in what remains an active gold mine.

While miners like to be underground because of the access to potential mineral riches, physics researchers favour sub-terranean spaces because they shield sensitive experiments that are likely to be bombarded by cosmic radiation if undertaken on the Earth’s surface.

See also  ‘You can’t be what you can’t see’: girls flock to eye-opening Goldfields mining camp

If that sounds complex, then consider the matter – so to speak – of dark matter itself, which has one of the more complex and lengthy Wikipedia entries you are likely to see and which was first proposed to exist in the 1880s…but which is still yet to be definitively seen.

Lead researcher on the project University of Melbourne Professor Elisabetta Barberio said dark matter had been eluding scientists for decades.

“We know there is much more matter in the universe than we can see,” Professor Barberio said.

“With the Stawell Underground Physics Laboratory, we have the tools and location to detect this dark matter. Proving the existence of dark matter will help us understand its nature and forever change how we see the universe.”

The Laboratory will be home to an experiment known as SABRE South, which will be run in conjunction with complementary research being undertaken at another underground facility, Laboratori Nazionali del Gran Sasso in Italy.

These experiments are designed to detect Weakly Interacting Massive Particles (WIMPs) – one of the likely forms for dark matter particles – and hopes are high.

“Research which is needed to address the great unanswered questions – such as ‘what is dark matter?’ – is nearly always done in collaboration,” Deputy Vice Chancellor (Research) at the University of Melbourne Professor James McCluskey said.

“Working with our partners and sharing our collective knowledge and expertise, the Stawell Underground Physics Laboratory will facilitate experiments which are critical in the global search for dark matter.’’

For the scientific-minded among the resourc.ly readership, here’s a description of what’s happening at SUPL, lifted from the SABRE Experiment website:

“The heart of the experiment is the detector vessel itself; and at its core are the sodium-iodide crystals. It is the substance of these crystals which (we think) will interact with WIMPs, producing a burst of light which will be picked up by sensitive detectors attached to the crystals.

Surrounding the detector modules is a large stainless steel vessel, containing a large volume of liquid scintillator (known as linear alkylbenzene, or LAB), a material which will give off light when certain particles enter it. The detector crystals are embedded in this volume of LAB, but are isolated from it. The job of the LAB is to act as a veto for light flashes detected by the detector crystals; it allows us to distinguish what we expect as true DM-produced signals in the crystals from other signals caused by unwanted background sources.

And for further protection from undesirable interference, the entire veto vessel itself is surrounded by a shield of stainless steel and plastic, and placed about a kilometre below the ground.”

Its passage to becoming a reality was a winding one, with funding first awarded by the Federal Government in 2015 and construction starting the next year. But progress on the lab stalled – ironically consideration the location! – when new owners of the mine put the site into care-and-maintenance, and it wasn’t until 2019 that another new ownership group re-initiated the project after the mine had resumed operations.

The COVID-19 pandemic caused further delays on the pathway to completion.

Stawell was founded in 1853 as Pleasant Creek during the Victorian Gold Rush and is one of the few Victorian towns that is still active in gold mining today.

You can read more about SUPL and the experiments set to take place there at https://www.supl.org.au/