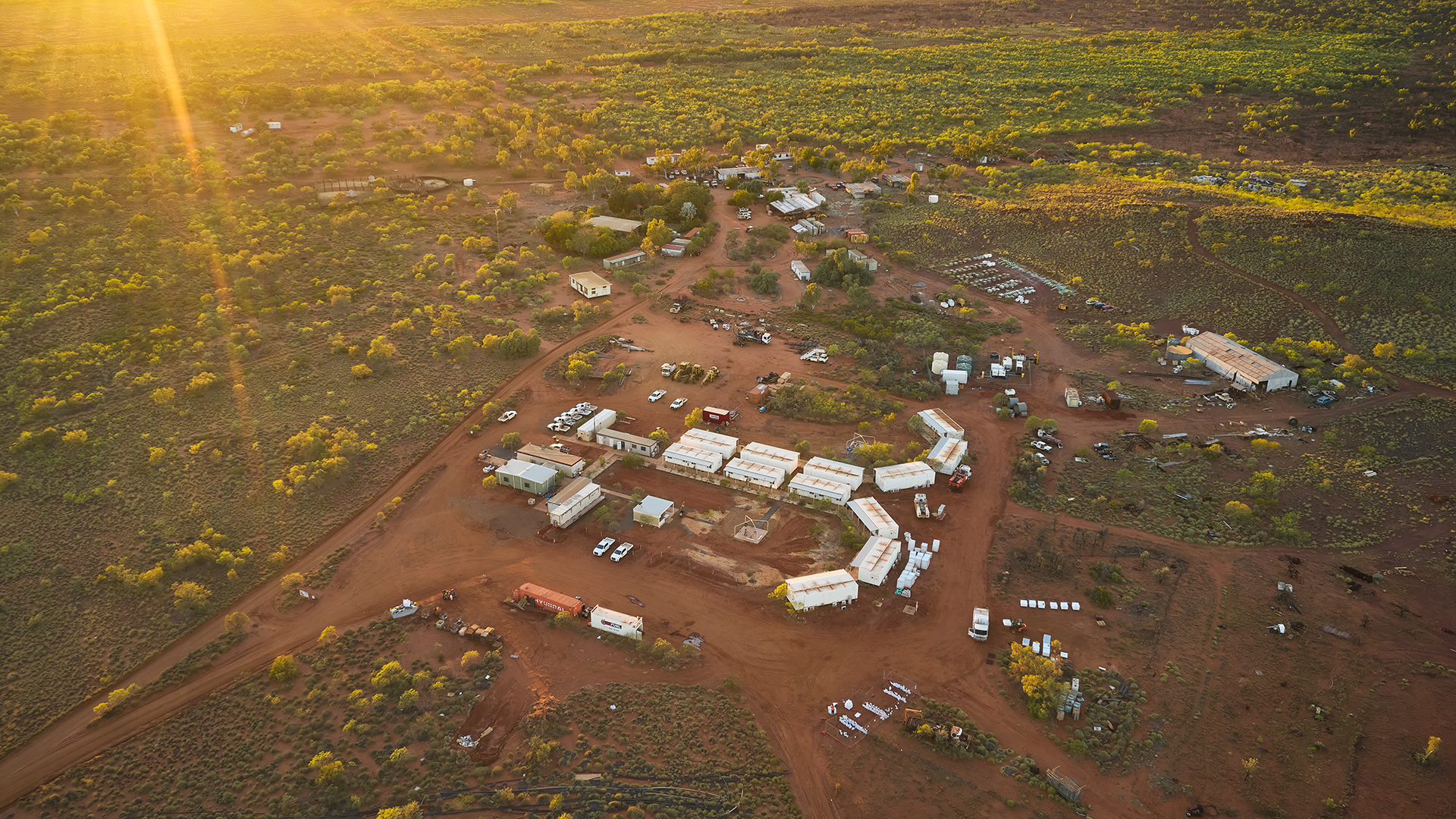 A Pilbara deposit that has created headlines around the world is now poised to become one of Australia’s top-five producing gold mines.

De Grey Mining’s Hemi discovery has captured global attention since it was first announced in 2019. In May it revealed an upgrade to its resource to 8.5 million ounces– up from an already impressive maiden 6.8 million ounces – and noted that it was now Australia’s biggest undeveloped gold mine.

If all that comes to reality, Hemi would rank in the top-five producing Australian gold mines and among the top three undeveloped gold projects in the world.

The study also projected Hemi and other deposits within the company’s Mallina Gold Project would be in the lowest quartile of Australian producing gold mines and one of the world’s lowest capital intensive gold projects.

And renewable energy is likely to play a key role in the eventual mine, the location of which will help it take advantage of existing infrastructure in the Pilbara.

“But we’re surrounded by world class existing infrastructure, including sealed highways – the Great Northern Highway to the east of us and the Coastal Highway to the north – and also two gas pipelines and a 220 kV transmission line.

“The other important thing about this location is that there’s a lot of projects underway or planned in the Pilbara in terms of renewable energy, and one of the options that we’ve got is to hook into the existing or proposed expanded grid in the Pilbara, so that we can take advantage of those renewable energy projects in our baseline power supply.

“We’ve also got sufficient good quality water for both dust suppression in the mine and mining requirements, as well as for the process plant.”

De Grey remains hopeful that the Hemi resource may be increased further through further drilling and has also noted promising results at the neighbouring Diucon and Eagle targets.

While the Pilbara is best known for iron ore and LNG production, the North West of WA’s link to the gold industry is actually more well-entrenched than widely realised. The State’s first gold rush was recorded at Halls Creek in the Kimberley in 1885 and a teenager named Jimmy Withnell discovered a collection of gold nuggets in 1888 at Mallina Station, 90 kilometres south-west of Port Hedland.

Telfer – once recognised as WA’s most isolated town – has been home to a gold mine since 1977, and earlier this year Calidus Resources achieved first production with its Warrawoona project near Marble Bar. Meanwhile, Capricorn Metals’ Karlawinda project poured its first gold in June 2021.

De Grey’s Senior Geologist Nicole Young told resourc.ly last year there was a significant buzz on-site because of the scope and potential of the Hemi discovery.