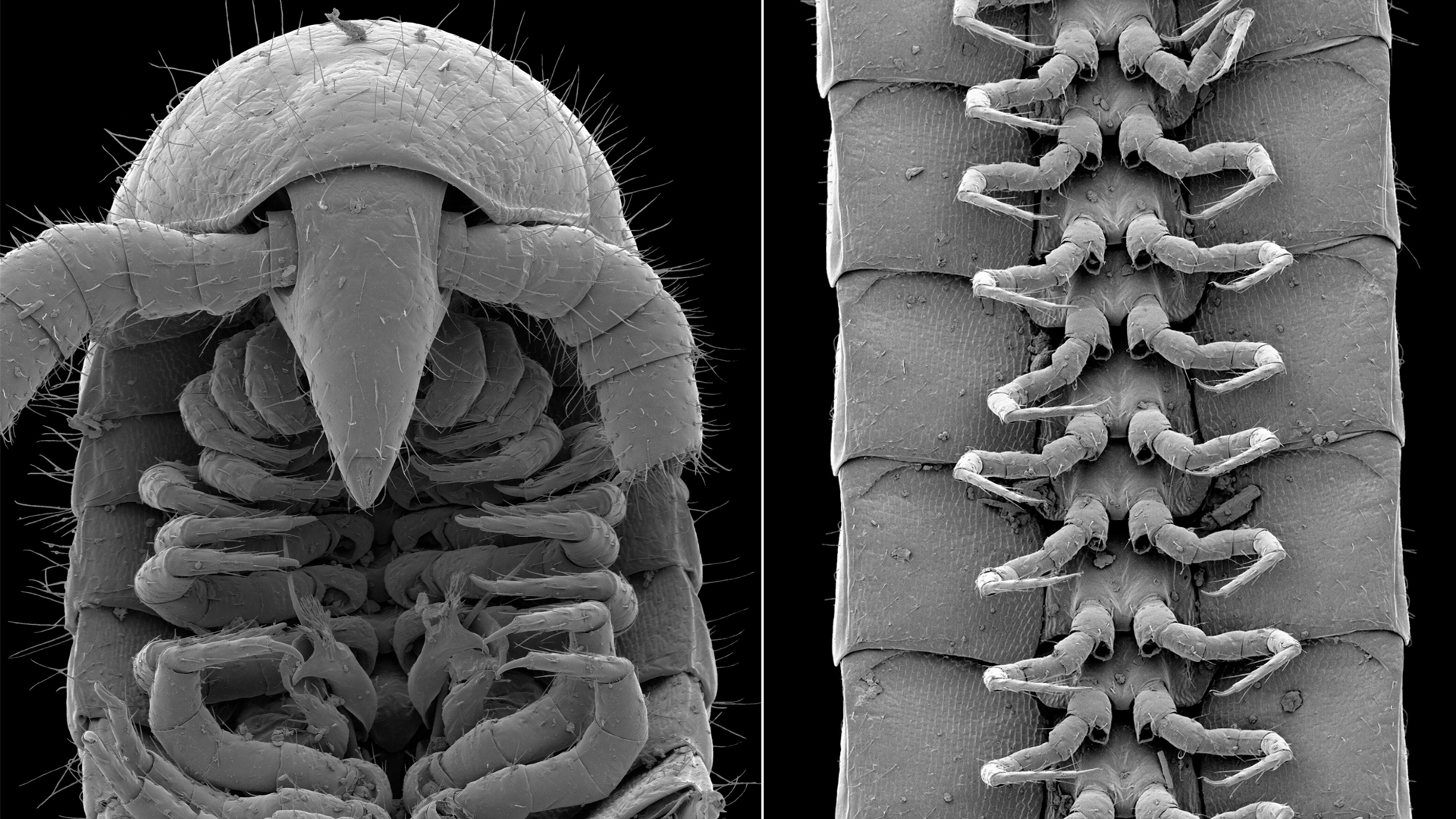 The thing about drilling a hole in the West Australian earth is that you never really know what you might find.

Sometimes it’s a much sought-after mineral, with many major mining projects owing their existence to just that.

Sometimes, frustratingly, it’s nothing at all of note.

And then other times it’s a new species so remarkable that it almost instantly makes news right around the world.

The latter was definitely the case for exploration activity west of Norseman in the WA Goldfields in 2020, when work undertaken as part of a routine environmental impact statement unearthed something entirely out of the ordinary: the world’s first ever “true millipede” at a depth of 60 metres.

“It consists of sterilising some leaf litter from the surface of the environment they’re working in, putting it in a container like gauze or a bottle with holes in it, tying fishing line onto it, lowering it into the hole, capping the bore and then coming back in a couple of months’ time.

“A lot of different things move in to feed on the leaf litter as it slowly decomposes in the borehole and that’s where the millipedes were found,

“It’s a pretty standard technique and we get a lot of arachnids – so that’s spiders and their relatives – and a lot of insects as well. But millipedes living so deep underground is really unusual.”

Although the word millipede derives from the Latin for “thousand feet” the irony is that until that 2020 find, the closest any specimen had got to reaching that mark was 750 legs.

Eumillipes persephone as the new species is now known – fittingly, the generic first half of that name means “true thousand feet” – lacks eyes and pigmentation, has a beak for feeding and, crucially in the case of the initial WA discovery, boasted no fewer than 330 segments and 1306 legs!

All that in a creature that measured less than 10cm in length.

“The coolest thing for me is just that it’s got so many legs,” Harvey enthused.

“The smallest known millipede has got about a dozen legs but most of them have got 20, 30 or 40 pairs of legs.

“This one has just got so many body parts. And what we’ve been talking about amongst ourselves is why it is that it might have become so long.

“The subterraneann spaces that it’s moving around in aren’t big caves that you can walk into, they are tiny little fissures in the ground that might only be as wide as your pinky finger, and these millipedes have been down there for hundreds of thousands or millions of years.

“We wondered whether the length might be because it’s crawling into tight spaces but that might make things even worse because if you get to a dead end, you’ve then got to back up. With 1300 legs that takes a lot of coordination.

“I was wondering whether it’s got something to do with the fact there would be low nutrient levels down there, and millipedes routinely feed on plant matter by sucking fluids out of it.

“Maybe they get as much nutrients out of their food sources as they can by having a much, much longer digestive system?”

While the millipede resided in WA, research that led to publication of its discovery in Nature was very much an international affair.

The first person to notice something unusual about the specimen was Dr Bruno Buzatto, who is now based at Flinders University but was previously an environmental consultant focused on biodiversity of subterranean fauna in WA’s Goldfields and Pilbara regions. Buzatto alerted Virgina Tech’s Dr Paul Marek, a world-renowned expert on millipedes, and by the time the Nature article was published it featured contributions from Dr William Shear (Hampden-Sydney College, also in Virginia), Jackson C Means (Virginia Tech), Dr Dennis Black (La Trobe University), Dr Juanita Rodriguez (CSIRO) and Harvey.

Harvey said he was shocked by the instantaneous mainstream media interest in the millipede.

“We were stunned. Literally overnight it was suddenly picked up around the world in the news media,” he said.

“I had people contacting me and saying, ‘Hey Mark, did you know about this milliped that has 1300 legs’ and I’d say ‘I know quite a bit about it actually. But thanks for letting me know!’

“We were amazed at how quickly it went around the world and the reception that it got. But it’s a great story and it’s pretty much got everything.

“It’s in the Australian outback, which has this international reputation as a tough and tumble place. It was also living underground, it was found during a mining survey and it’s got more than 1000 legs.

“So it ticks all these boxes in being super unusual but also super interesting at the same time.”

Harvey is the Head of Department and Curator for Arachnids and Myriapods at the WA Museum, where he has worked for more than 30 years.

During that time he has named nearly 725 new species – including the marvellously monikered Draculoides bramstokeri and Tyrannochthonius rex – and in 2021 he was honoured by having a new genus of schizomid, or short-tailed whipscorpion, named after him (Harveyus).

Decades after he first became involved in taxonomy (the describing, studying and naming of new species), he said the thrill of identifying something previously undiscovered remained strong.

It’s not impossible that there is a version of Eumillpes persephone out there with more than 1306 legs.

“Finding new species isn’t a novelty for us but when I talk to people they are always saying ‘that’s amazing that you can find a totally new species’,” he said.

“Even though I didn’t have a career path in mind, I really wanted to work on something that nobody else was interested in.

“By the time I got a car when I was 18 and was driving around Victoria [where he grew up] I was rolling rocks and I didn’t find many mammals and birds under them but I did find a lot of spiders, scorpions and centipedes.

“I was naturally inquisitive and that’s just what I got into. I’ve been really lucky to have this amazing career, with amazing opportunities to see so much of Western Australia and find so many species, including this crazy millipede.” 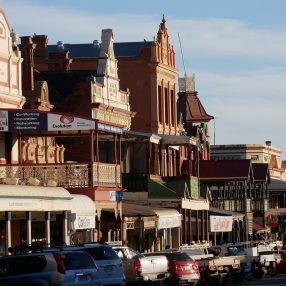 Kalgoorlie wakes to a shake for a different reason